One of my favorite excuses for not learning Japanese is that I don't have enough time.

Sadly, I can't always use this excuse.

Today is one example—because we're looking at one of the simplest grammatical constructions on the face of the planet:

Yeah, we can make entire sentences just by sticking か onto a noun.

Honestly, I'm not totally sure how to translate this expression into English.

For example, here's a line from an anime: 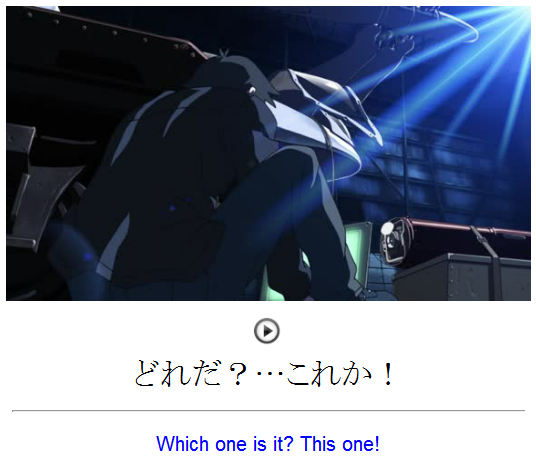 So in this example, he is looking for a certain wire.

Then he finds the one—or, thinks that he's found the one, and he says これか！

これか literally means "this," これ, plus か, the question marker. So he's really just saying "This?!" But the nuance is something like "Ah, it's this one!"

I should point out that this is VERY casual Japanese.

Don't use it at school.

Don't use it at work.

Maybe don't even use it if you're a girl, because it's kind of rough-sounding.

Just look at all these (wannabe) tough guys using it... 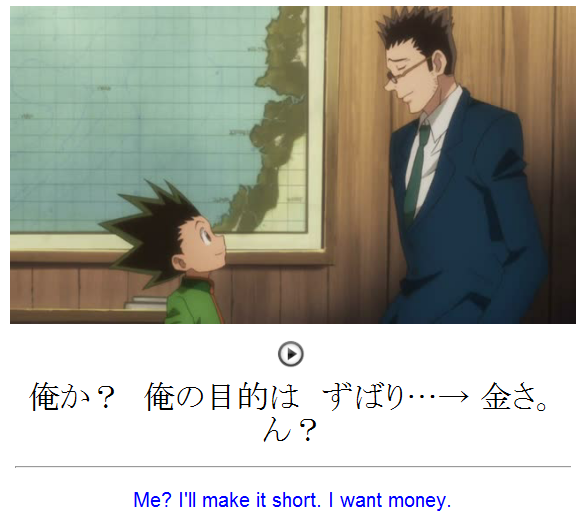 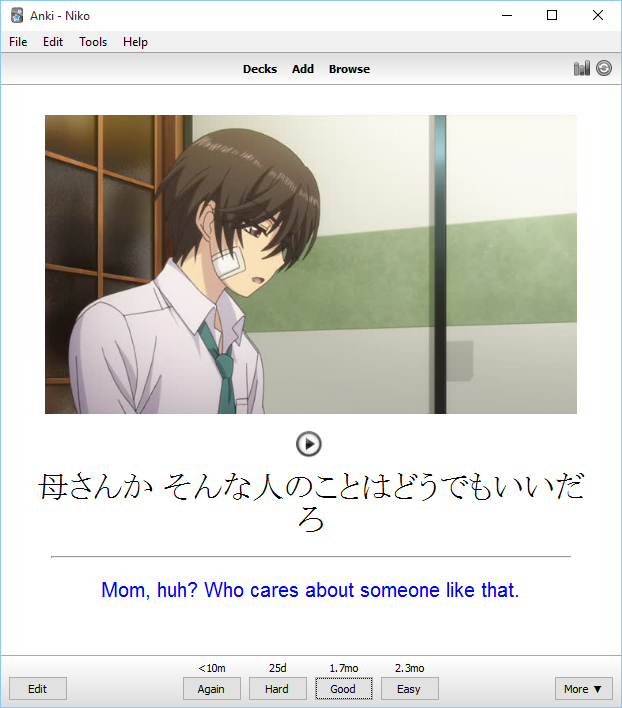 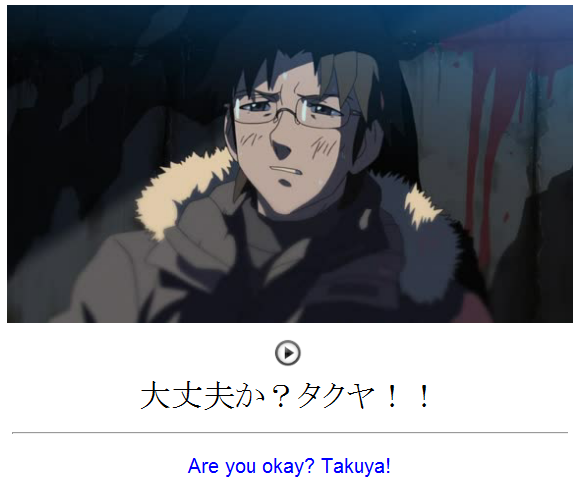 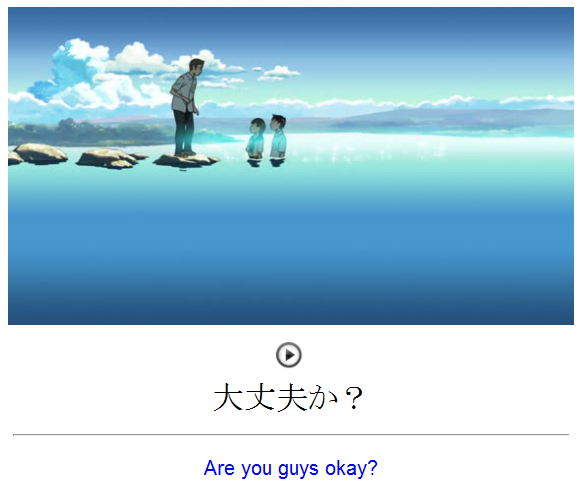 
If you want to be extra rude, the next time one of your friends walks into a room, you can be like:


The nuance of this is something like, "What are you doing here?" Or it could be like, "Oh, it's just you (how disappointing)." It really depends a lot on the context... which you'll get a feel for naturally over time.

Typically, the thing coming before か is not getting much respect... so, yeah... be careful.