Prepping for Your Adventure

What do you do when you're headed into a boss fight?

Do you just rush in blindly, only to get smashed by a monstrous foe?

Similarly, we need to prepare to learn Japanese.

Accordingly, this section of the course is all about getting yourself prepared for the challenges that await you as you tackle Japanese.

Specifically, we need to organize our inner and outer lives so that they are environments conducive to mastering Japanese. 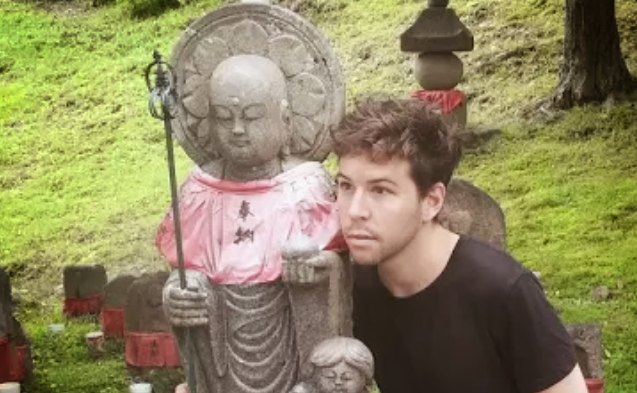 People (including me) talk about speaking practice and flashcards and interactive study videos and lessons and all these things that are “the keys to learning a language." But I think that, more than anything, learning a language is a battle of will. It's like losing 100 pounds, like writing a novel—it's simple, but it's really, really, really difficult.

Just because something is simple, that does not mean that it is easy.
- Niko (quoting someone from somewhere that I don't remember)

I know that if I have a negative caloric intake, I will lose weight. I know that if I write ten pages per day, eventually I'll have written a novel. But, well, beer bellies. No novels. No money. That stuff's easier said than done, yeah?

I'm not a life coach, but I have struggled to learn Japanese. It did not happen naturally, and I made a lot of mistakes and wasted a lot of time.

As such, I've become very curious about how and why certain people master Japanese while others don't. Aside from learning Japanese myself, I've asked hundreds of fellow learners how they became fluent in Japanese, how they learned kanji, how they became able to read and write — everything.

Based on what I've learned, there are some definite commonalities among the people that succeed in their Japanese studies.

In short, this section contains the things I wish I had known and considered when starting out this exciting and life-changing — but often painful — Japanese-acquisition journey.