In the last lesson, we just so happened to come across the word くじく, in this sentence:

転んで足くじいちゃった。
ころんで あし くじちゃった。
I fell and twisted my ankle!
Literally: "fall down and + foot + twisted / broke / sprained."
Note: Thanks to my backstabbing dictionary, I always thought that to くじく your ankle meant "to sprain" your ankle... until I found out that an ankle can, in some cases, heal ten minutes after a くじく. So that's why I put "twisted" in the translation.

くじく
1: to sprain; to wrench; to dislocate
2: to dispirit; to unnerve; to baffle [frustrate] somebody; to frustrate [disappoint] 《somebody's plans [hopes]》

It says that the word has both of the meanings listed in #1 and #2, above. But personally, I only ever hear people use the first meaning, like we saw in the example with the twisted ankle.

There is a very similar word, くじける, which does take on something close to the #2 meaning above:

On a quick side note, I like to write these with kanji: 挫く（くじく） and 挫ける（くじける）, because I went to all of the trouble of learning that kanji! That said, I often see these written with just hiragana, which is what I'll be doing today.

You know when you learn a word in a book or a flashcard, and then, months later, you finally hear it in real life?

That's what happened to me with くじける.

And "real life" is actually the Japanese dub of The Lord of the Rings: The Two Towers. 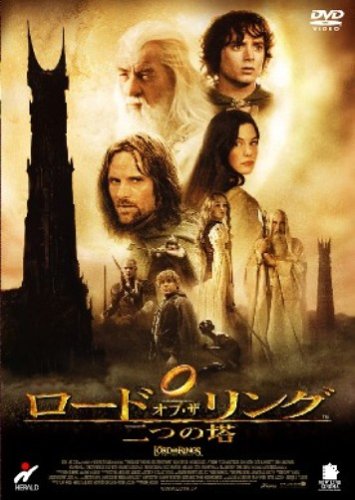 Yes, I watch Japanese dubs of fantasy movies. Please stop laughing at me.

Since I'm such an awesome Japanese teacher, I actually pulled the conversation in which I heard the word くじける, then put Japanese subtitles beneath the English ones. Here's the video:


And here's the line-by-line breakdown... 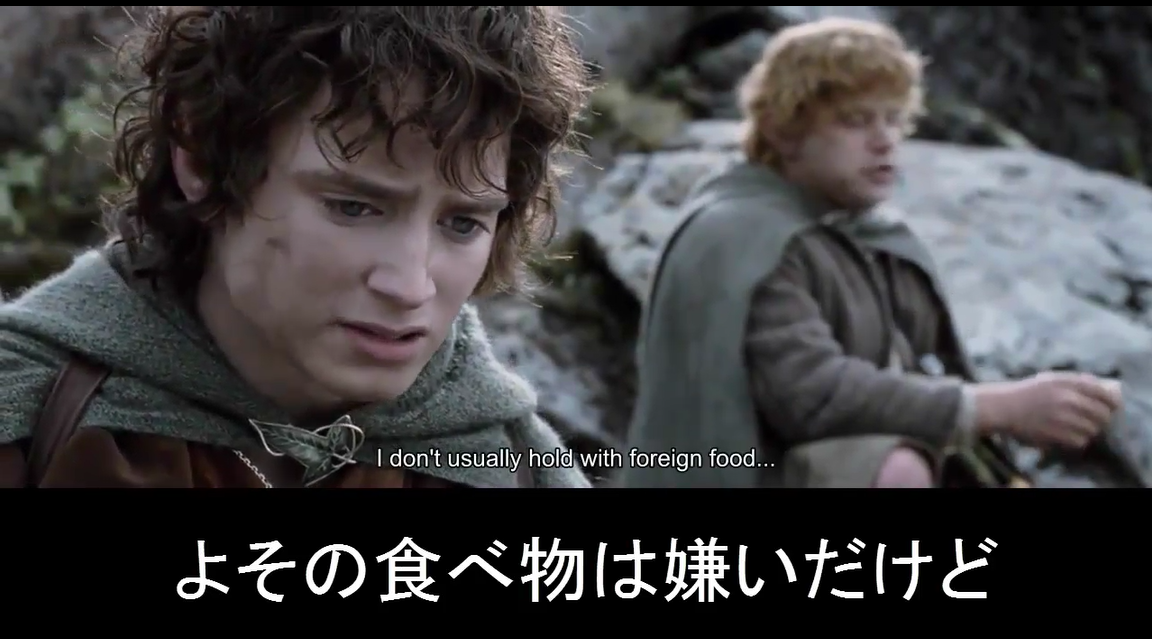 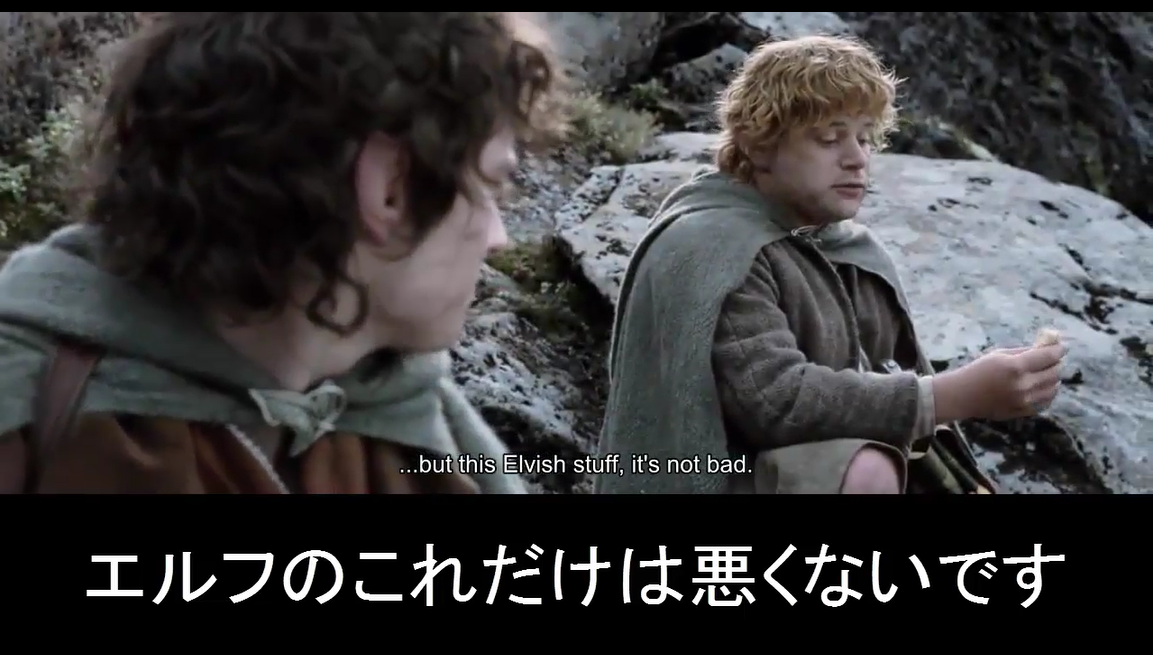 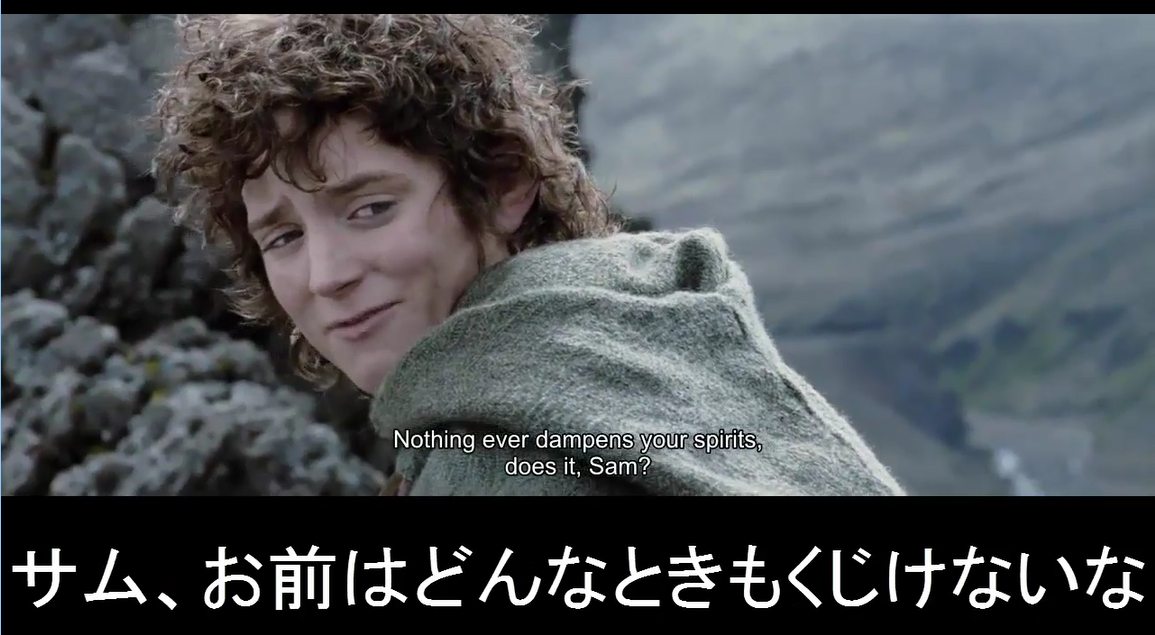 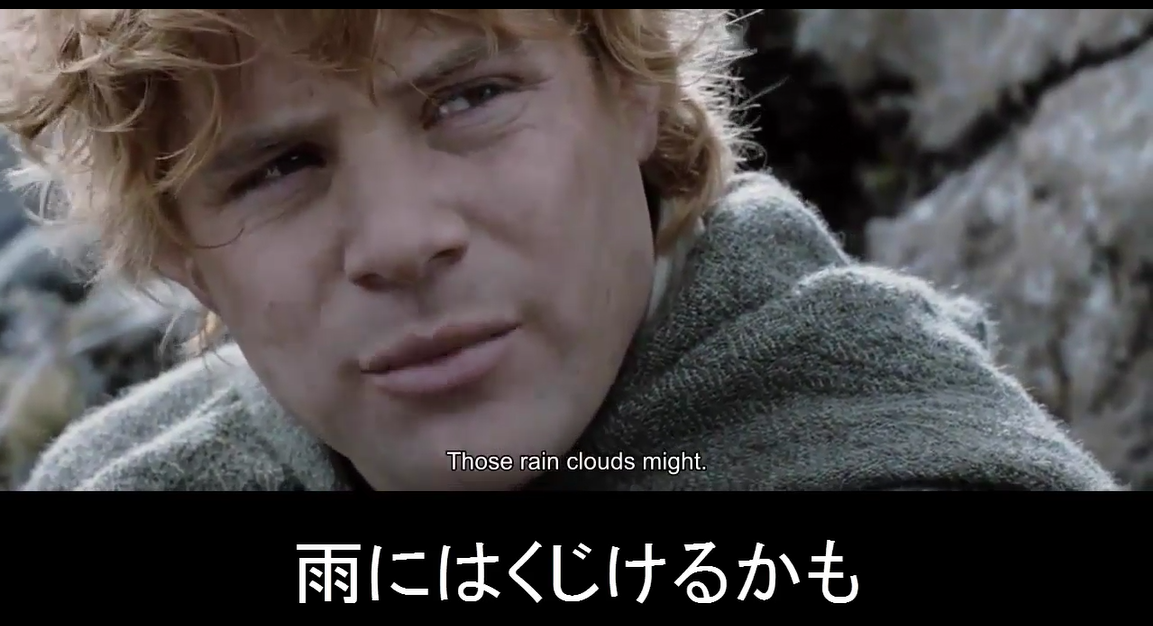 So here we can see くじける being used twice!

That's how I memorized this word. Maybe it will help you, too.

Usually, I'd write a lot more boring grammar stuff and whatnot, but unfortunately I spent all my lesson time today making those video and audio files.

Also, when it comes to your studies, remember: