So in a lot of these lessons, we look at ways to express your thoughts and ideas. But as communication is a two-way street, you’ll also need to know how to respond to a speaker. In Japanese especially, it’s an important subject.

See, they always ask for confirmation when they speak. They don’t just go rambling and rambling until they finally notice that the listener was spacing out for the last half hour, like 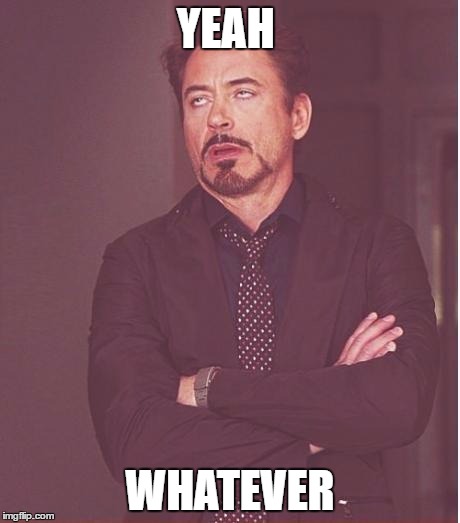 Generally, this type of language is referred to as 相槌（あいづち // sounds given during a conversation to indicate comprehension）.

Before we get into some examples of 相槌, though, it's worth pointing out that appropriate language depends on the familiarity of the speaker and listener.

Here are some simple labels we'll use in this lesson to easily identify which expressions are appropriate for which relationships:

But actually, first on the list are just a few innocent vowels! Yes, just vowels (almost), like aa, uun, ee, I’m sure you’ve heard them before. Let’s see how they’re used in conversation.

1A. あー
Sorta translates as ‘Oh' but it depends on how it's used in the sentence.
Note: This is not usually said alone, 99% of the time you add something after it. Also, as it is such a 'small expression' , it basically goes with every category of 'relationship', as long as you add the correct degree of respectful words after it.

You use it for example when somebody is explaining something, and then you get what they mean: 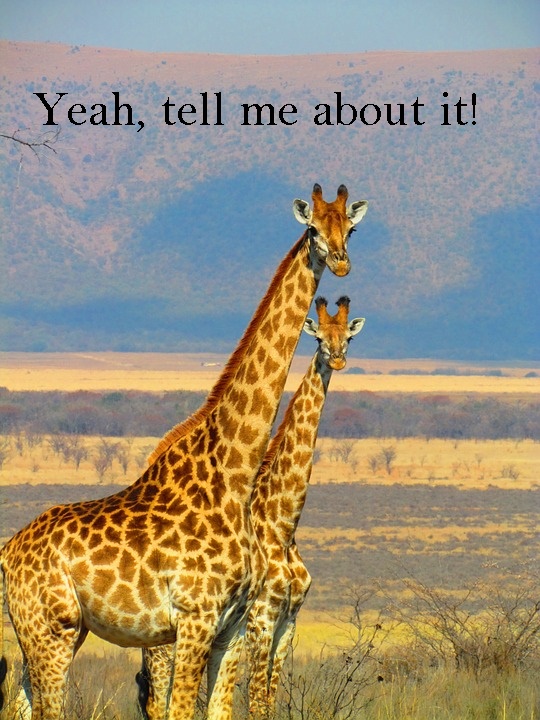 1B. ああ
Also translates like 'Oh' but you usually use it with best buddies or in casual chatter.

Note: there is not much difference between あー and ああ, except that あー is usually 'flat' in tone (no change in the pitch of the voice when pronounced), and ああ can have a little variation, you can start with a note and then lower or raise it. It's hard to convey the differences between the two in writing (and Japanese people are somewhat inconsistent with spellings), but you'll know when you hear them.

2A. うんうん
'Yeah, I know what you mean'
Literally: "yeah yeah"
Note: Used when you can relate to what the person is saying, or when you completely understand what they mean or agree with it.
Appropriate for: Best buddies; casual conversation.

The following is a conversation between two people who struggled losing weight:

Now the following two aren't "conversation encouragements" （＝相槌《あいづち》）, but I think it's best to mention them so that you don't get your 'uh-huh's mixed up.

2B. うん
Used as a short form of ‘yes,’ kind of like an ‘uh-huh’ when you’re too lazy to open your mouth to say "yes."
Appropriate for: Best buddies; casual conversation.

2C. ううん
This means 'no,' crazily enough. But it makes sense if you think about how 'uh-uh' and 'uh-huh' are so similar but express the opposite.
Appropriate for: Best buddies; casual conversation.A:

3. へえ～
Oh, is that so?
Note: Used when you are surprised, when the speaker said something (mildly) unexpected or something that didn’t cross your mind or when you find something out.
Appropriate for: Best buddies; casual conversation; rather respectful (provided that you use respectful language after it).

4. えっ？
Huh?
Note: This is used when the other person does or says something (very) surprising, especially when this puts you or someone else in a troublesome situation.
Appropriate for: Best buddies; casual conversation.

A:
ねえ、付き合ってくれない？
ねえ、つきあって くれない？
Hey, wanna go out?
Literally: "Hey, + will you go along with me / go out with me / keep me company?"
Note: It could sound like this speaker wants to date the listener.

See? Now that wasn’t so hard.

Now, let's leave it at that for now and we will continue with a few more multi-syllabic ones next time!