145 - Ride on the conversation

So today I was thinking we should explore some basic words that are used in common expressions.
More specifically, they are words that look 'out of place' when put together.

We have a ton of them in English. We commonly say things like 'are you down for that?' or 'bring it on!' and it comes naturally to us, but to a non-native it probably takes time to get used to the whole idea. The Japanese language has its own considerable share of such expressions, so let's take a look at some of them.

Today, among others, I will teach you to 'ride in on a conversation'.

So first things first, hop on everyone! 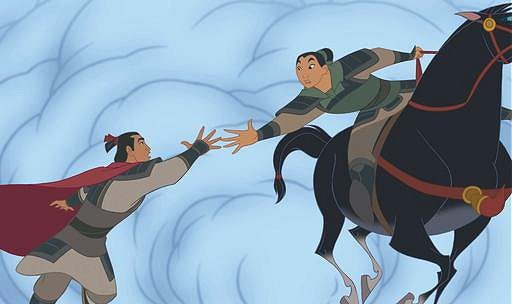 ....But 'riding the conversation?'

It actually has 2 different meanings:

1. To be down for something:

Let's imagine the following situation:
Your friends are planning to prank a buddy of yours and you are more than happy to partake, so you say: 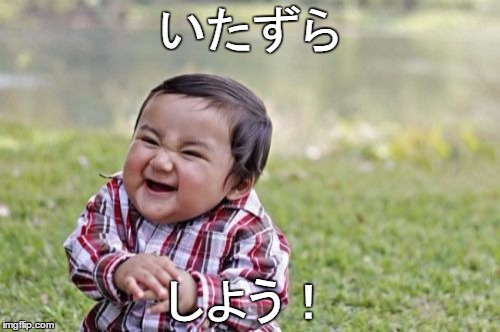 Note: While the word '悪戯/いたずら' does have the kanji for 'evil' in it (悪/commonly read as 'あく') it is used in situations where the prank/mischief contains no malice, hence the translation.

2. It also means 'to engage in the conversation':

These guys give you a perfect representation of: 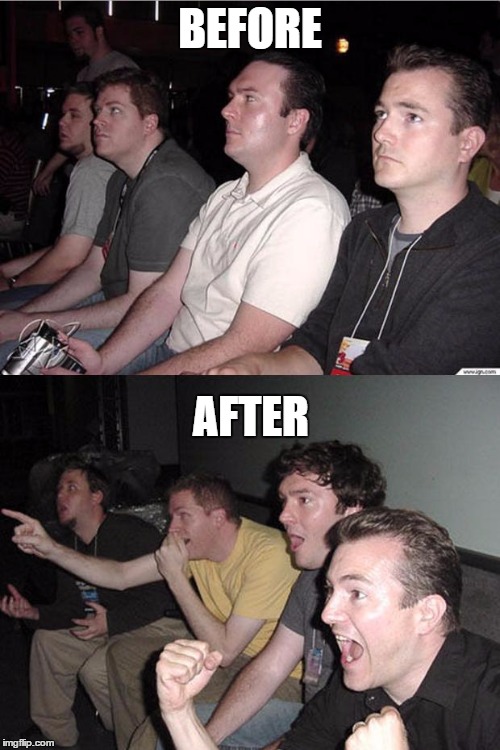 Keeping with the jolly disposition, you start telling jokes.
One of your friends says something particularly funny so everyone's like:

As Niko also mentioned in a former lesson, you say this when you find something to be particularly funny.

Now obviously I feel obliged to exemplify, so here's a good story:

One of my former coworkers went out one day to have dinner with her Japanese workmates. After she finished eating, she wanted to say 'I'm full', or お腹いっぱい（おなか いっぱい / lit. stomach + full）

But she accidentally mixed the first letter of the two words and the result was...

And, of course, hilarity ensued. So a natural response to that would be:

Next on today's menu is:

Being able to 'go something'

何々がいける。
なになに が いける。
Being able to (verb) something.
Literally: 'something-something + can go.'
Note: The potential form of 行く（いく // to go） is 行ける（いける // to be able to go）, but it is usually written without kanji when used like we're seeing it in this lesson.

For example, your friend asks you:

And you respond with:

Note*: For the record, Natto is made of soy beans fermented with a bacteria called Bacillus Subtilis, but I'm telling ya the smell ain't subtle at all! It's gooey and it smells rotten. 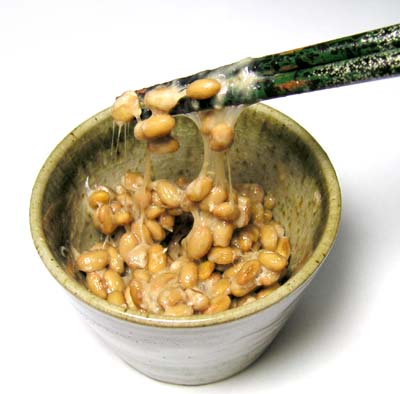 Note**: ぜんぜん originally stands for 'not at all,' but young people nowadays use it also with the meaning 'totally.'
Yeah, I know. It's confusing, But what can you do?

Another example would be:

Last but not least, it's probably no surprise that they use the same expression in Japanese for 'falling in love.' Yep, you say: 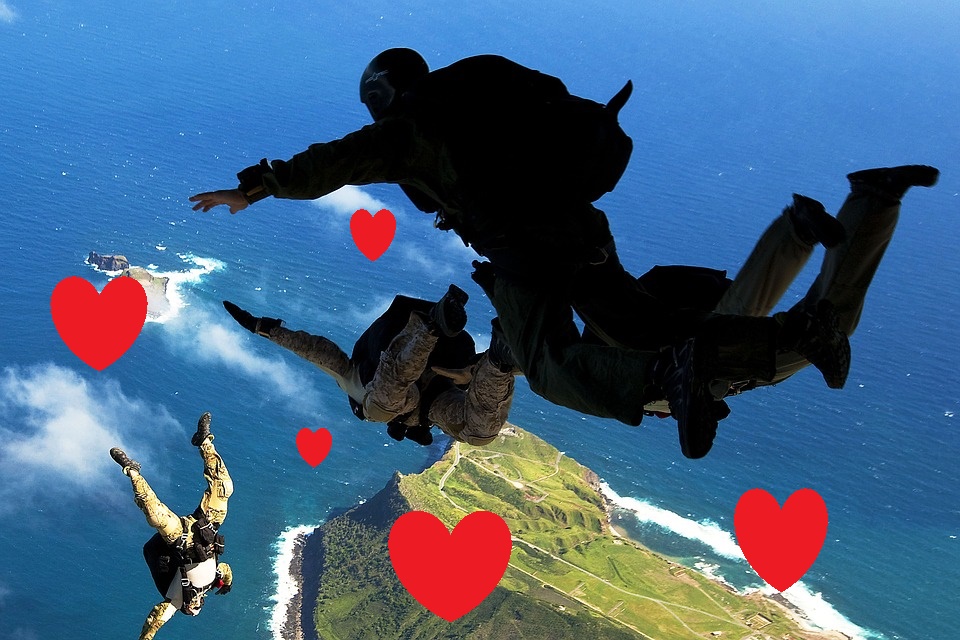 Too bad there's no parachute for that...

Speaking of love, there is another expression for this:

Note: I should mention here that this does not have the same literal meaning as in English. To 'make love' in Japanese just means 'to fall in love,' with no hanky panky connotation.

So there you have it. I hope this lesson helped you get a clearer image of some usual Japanese expressions. See you next time!