Yo. Today we're gonna talk about 時(とき)which is the kanji for "time."

This lovely chart was taken from the:

東京外国語大学言語モジュール
とうきょう がいこくご だいがく げんご モジュール
The Tokyo University of Foreign Studies Language Module
Literally: "Tokyo + foreign language + university + language + module"
... or something like that. You can find where I got the picture from here and the homepage for the Japanese language section here. Anyways, that site is completely in Japanese, so it may not be the best resource, but it does have good charts that you can look at, whenever you feel like... looking at charts.

That chart just means that if you have a sentence that ends with:

and attach it with とき, you can put a second sentence after it, making it mean:
"When S1, S2"

Well, even if you didn't get it, you'll be sure to get it after these examples:

わたしが料理をした時、父はとても喜びました。
わたし が りょうり を した とき、 ちち は とても よろこびました。
When I did the cooking, my father was very pleased.
Literally: "I + が + cooking + を + did + 時、+ father + は + very + was pleased"
Note: The が here adds emphasis to the previous word, which in this case is
わたし: "When I did the cooking," my father was pleased because it was me, not so much because there was food. (Although I would be very pleased either way, food 万歳！(ばんざい)Banzai!)
Note 2: Banzai is just like an expression of "Hooray!" As in, "Hooray for food!"

病気のときは、家にいなさい。
びょうき の とき は、 いえ に いなさい。
When you're sick, stay home.
Literally: "Sickness + の + とき + は、+ home + に + be (command)"
Note: Wait! Why is there a は after this one?! I'm not sure... Sorry. m(_ _)m One possibility could be that this sentence was brought up out of the blue, and so, we needed the は to introduce the new topic.
Note 2: I asked a native speaker, and explaining this は is complicated. It would also be completely natural to say には here. However, if we just said に (with no は), then the nuance would also be that when you're not sick, you should not be in the house. Why? I don't know. Because a native speaker told me so. ^^

What to do now

Alright that pretty much wraps it all up. Now you can make these constructions yourselves! You can talk about what you did right after reading a daily lesson...

Or, what you did when you were eating...

Then you can say:
I was in jail for indecent exposure とき, I kept up with daily lessons, Anki flashcards, audio lessons, and read Japanese novels!

This lesson was written by Robert, a guest contributor. 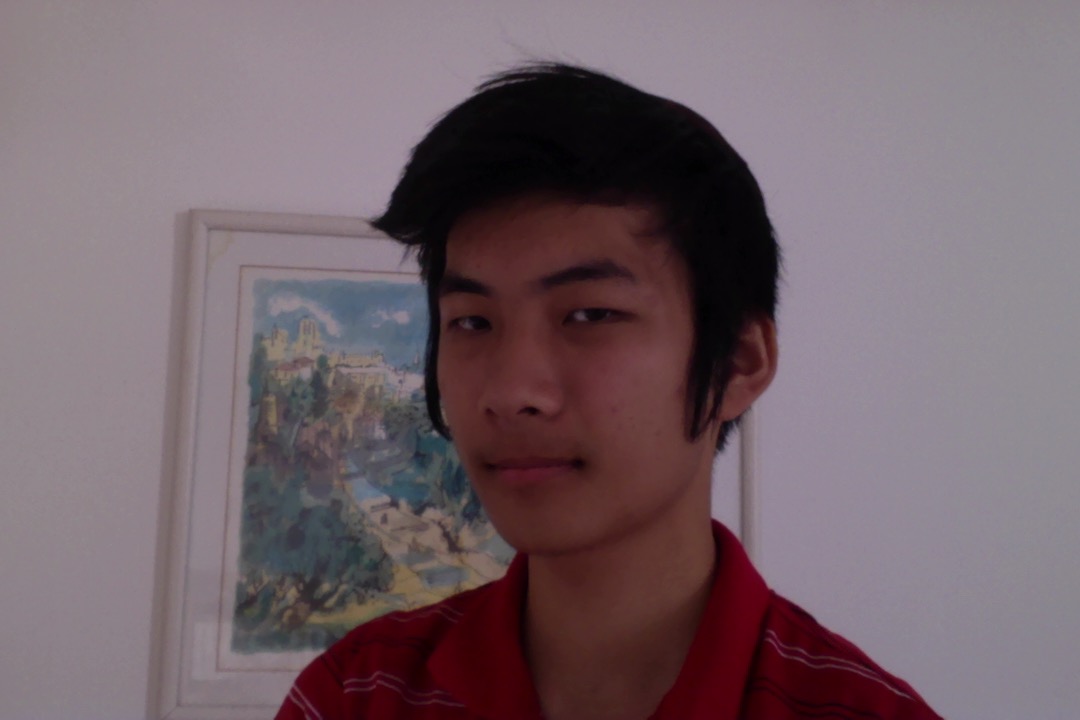 結局何も買わなかった。
けっきょく なにも かわなかった。
I didn't buy anything in the end.
Literally: "in the end / after all + nothing + didn't buy."